Thematic activity “Traditional power, creating  values for future” at the Museum of the Cultures of Vietnam’s ethnic groups on the occasion of the 30th anniversary of National Defense Day, the 75th Anniversary of the Vietnam People’s Army, with the purpose of propagating and educating the young generation on the heroic traditions of the people’s armed forces in the cause of national construction and defense of our people; educating unique cultural traditions of Vietnamese ethnic groups. Groups set up content of exhibits, experiences, opening and closing scripts; parallel activities such as documentary films, poetry nights, music, etc.

On the basis of the operation outline, the Organizing Committee has assigned tasks to the implementing units; coordination among related parties, security and order issues during the time of operation, meeting and completion of program scripts during the days of operation. 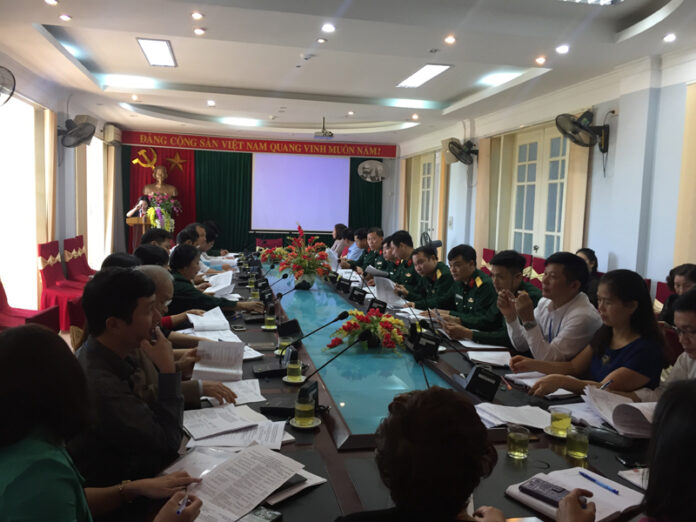 Photo: Overview of the Organizing Committee meeting taking place at the Museum of the Cultures of Vietnam’s ethnic groups, in the morning of October 29, 2019 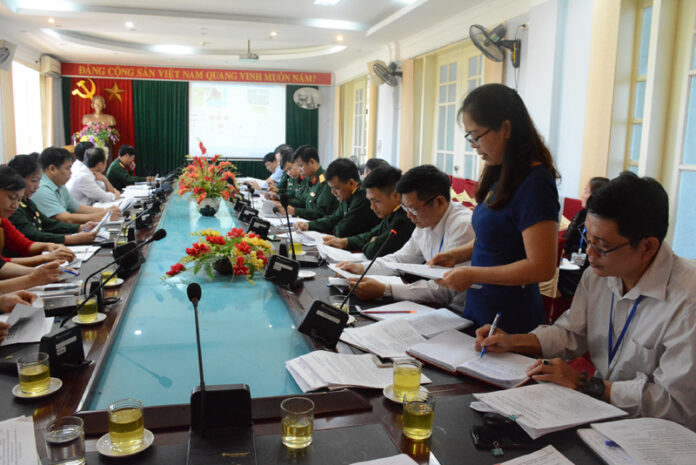 Photo: Mrs Ma Thi Chung, Head of Exhibition – Propaganda Department, in charge of the content reporting the Organizing Committee on the content script of the activities. 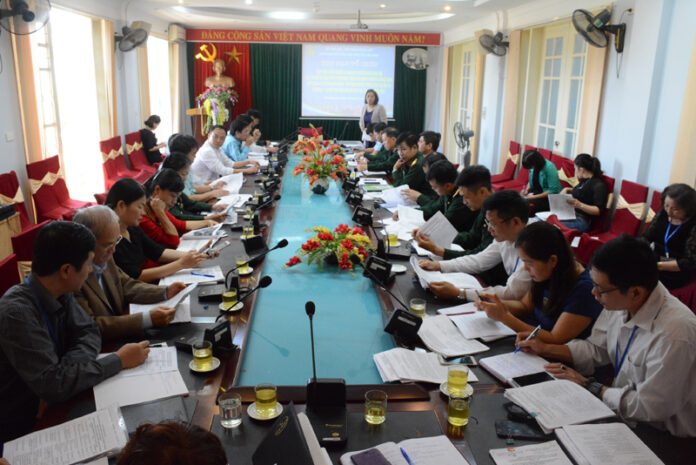 Photo: Mrs Nguyen Thi Ngan – Director of the Museum of the Cultures of Vietnam’s ethnic groups, Head of the Organizing Committee speaking at the meeting. 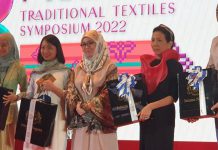 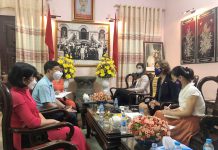 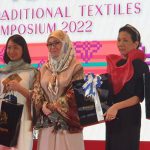